The SwapDEX Blockchain is securedwith more than a million dollars worth of SDX backing it. 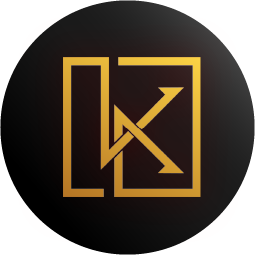 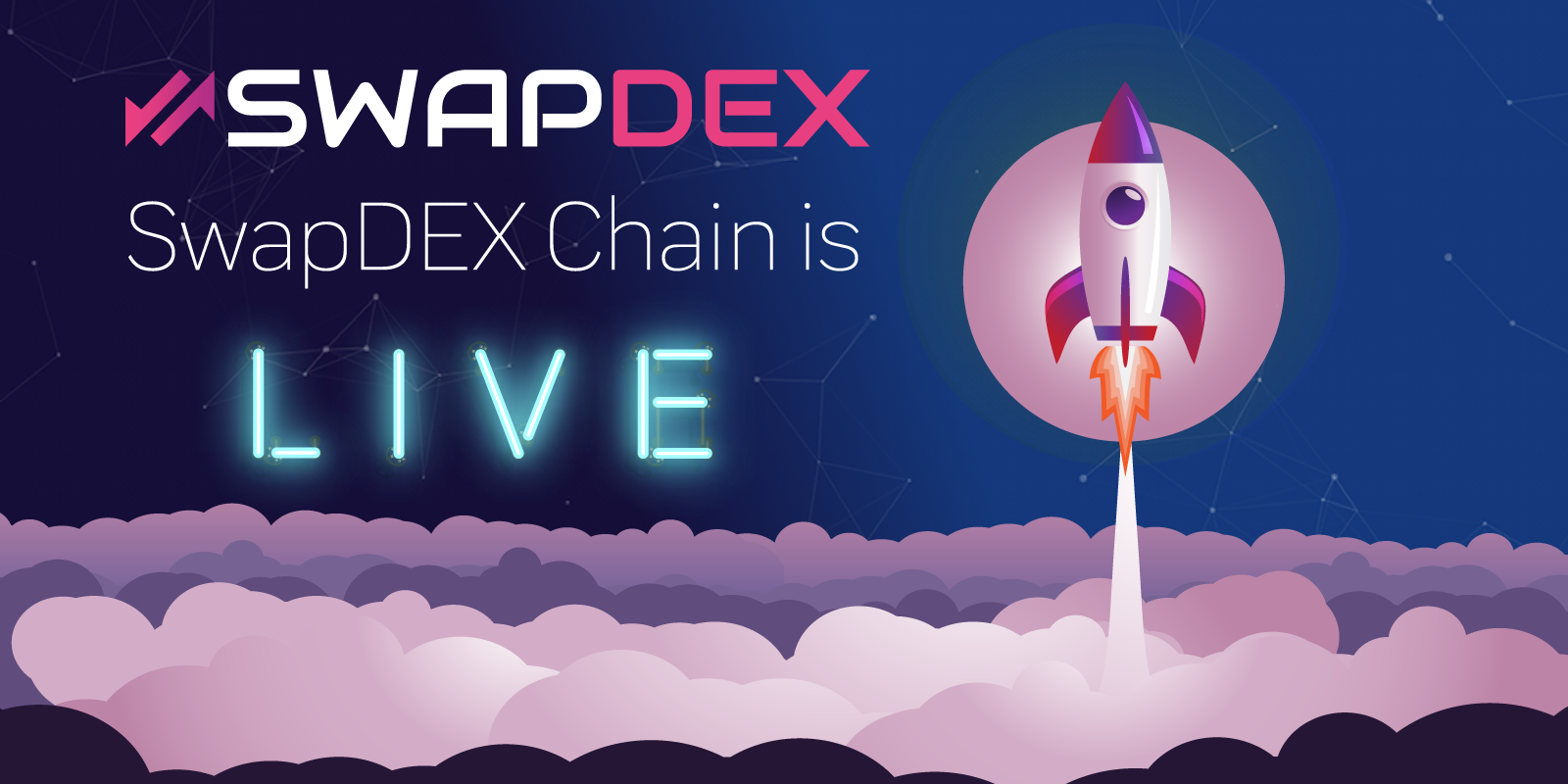 The SwapDEX Blockchain is secured

with more than a million dollars worth of SDX backing it. Staking

rewards are expected to reach new all-time highs as a

After the successful launch of SwapDEX’s Mainnet on

passed the $1million mark after only 48 hours.

The total amount of SDX  locked in Validating and

Nominating reached more than 25% (with the ideal

chain’s governance. This means that on average, the

Another critical milestone – securing the network with

300 validators – was reached after entering the fifth

entering the competition for a seat in the active set of

the top 300 Masternodes (according to amount of

stake). This caused commission fees to drop, in order

to attract an additional stake through higher rewards.

Now that the chain has proved secure, SwapDEX has

implemented a bridge to the Binance Smart Chain and

chain trading for the new coin.

infrastructure, as well as the Decentralized Exchange

(DEX) that is coming to the Chain in the months 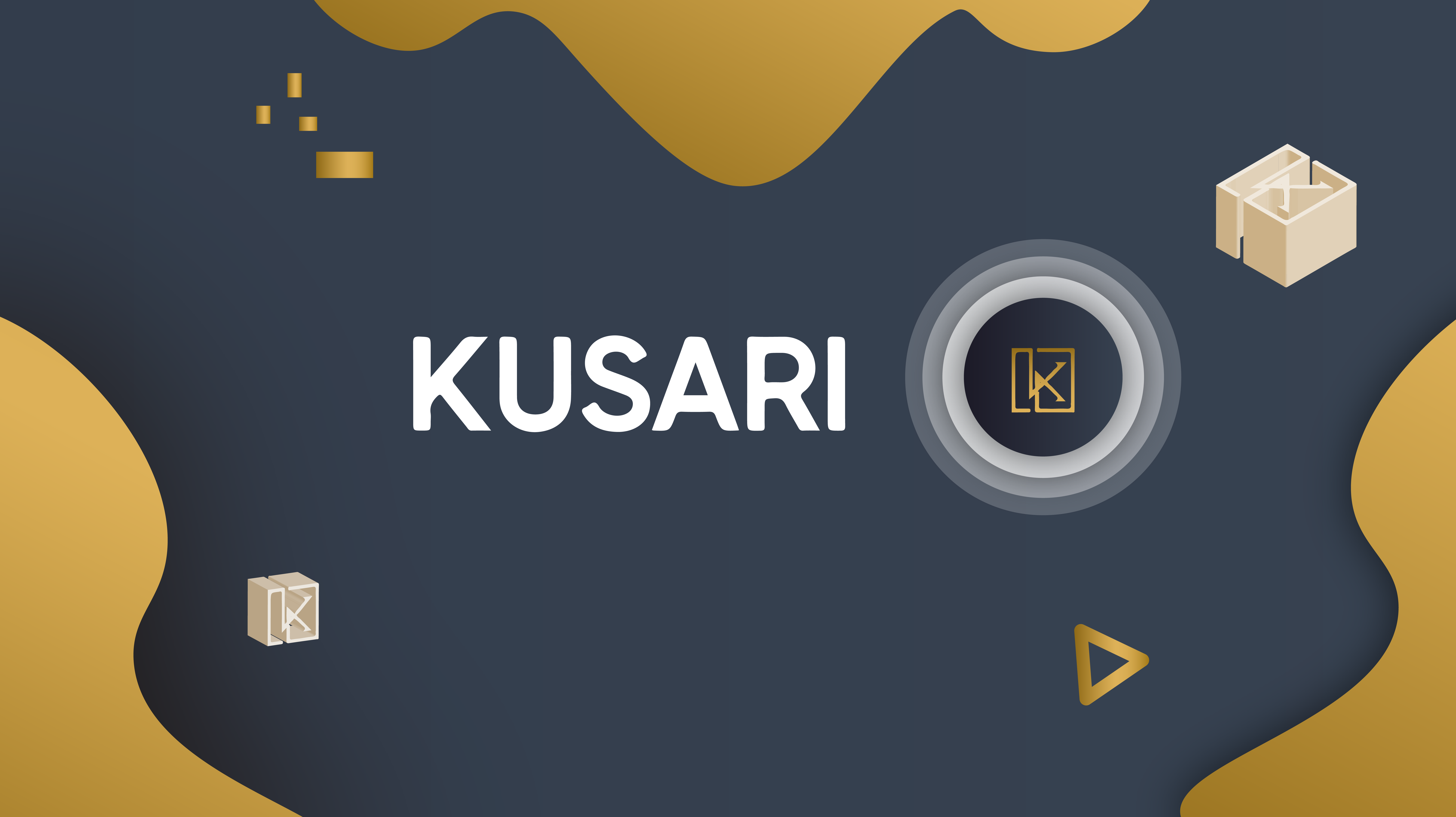 Benefits of Having a Developers Testnet